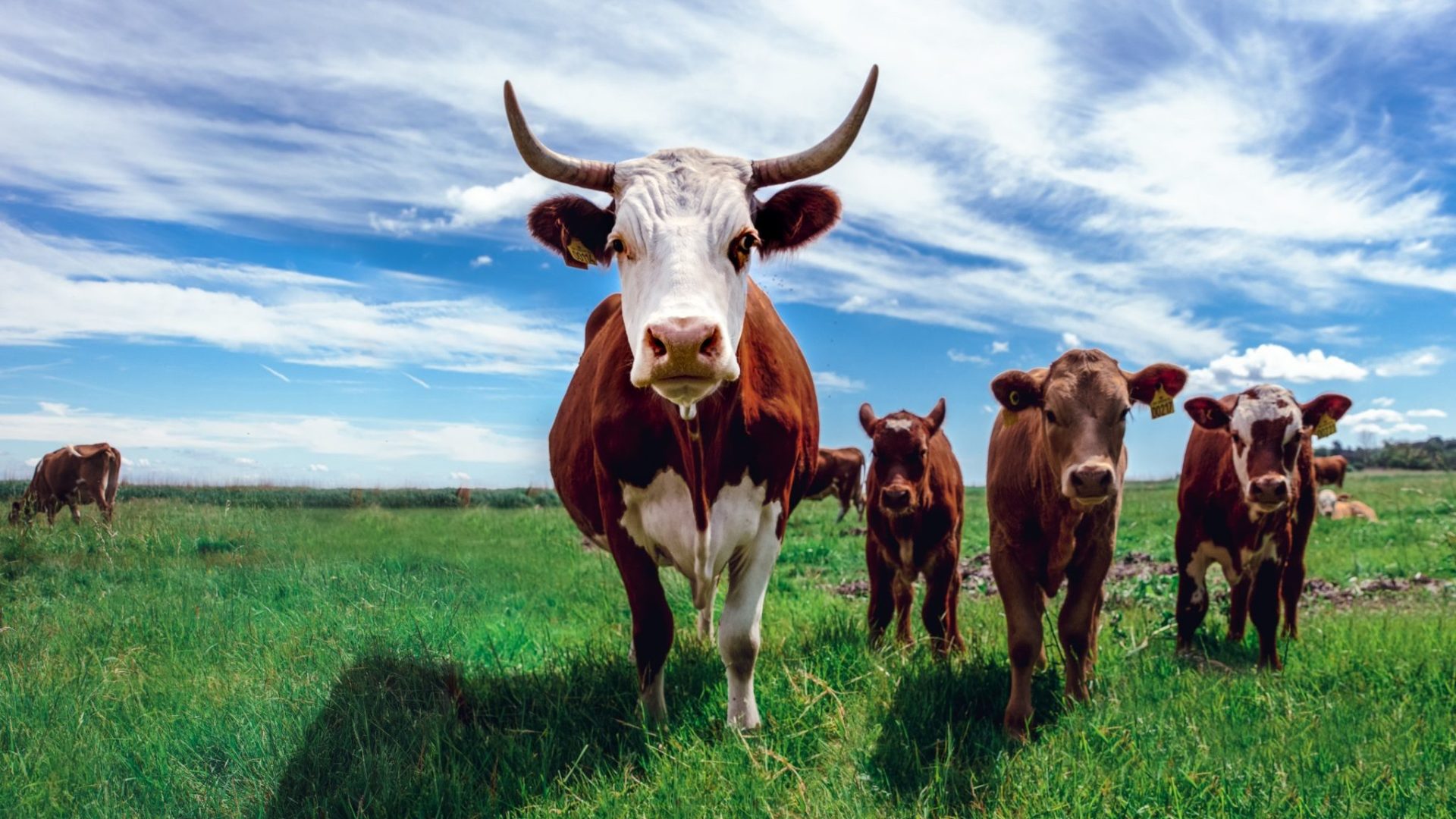 Technological operation with a high degree of complexity and difficulty, milking is particularly important, while requiring high physical effort and energy costs that can not be neglected. The proper operation of the operation aims to evacuate the entire amount of milk that can be milked, to obtain a product with superior hygienic qualities, to prevent udder injury and disease of cows (by transferring pathogenic microorganisms from sick cows to healthy ones) and rational use of force. for work.

“In the beginning, the amount of milk produced by the cow had to reach the calf during the period when it still could not procure all the necessary food on its own. That probably meant about 6-8 liters a day. Milk production became less and less as the calf grew older, and then (when the new calf in the mother’s womb was already growing) the udder dried up completely. Today, a good cow in maximum shape gives 35 liters of milk per day, the world record being even 80 liters / day. Such performance has been achieved through all sorts of tricks, but the genetic premises must exist. The old cow wouldn’t have given you 15 liters of milk, or threatened her with hair. And the reverse is true: an animal with the best genetic premises will give a little milk, if living conditions are bad. ” (Dr. Daniel Ulrich)

At present, it is necessary to observe a rational milking of cows in order to externalize the productive capacity of these animals, in terms of the amount of milk and its fat content, but also to obtain a superior milk from a hygienic point of view, without affecting the health. animal, in appropriate conditions of labor productivity (regardless of technology or milking system).

The number of milks is determined by the age, the productive level of the cows and their lactation stage. By increasing the number of milks (from two to three per day), the amount of milk from primiparous increases by 15-25% per day, and at multiparous by 10-15%, thus increasing the fat content of milk. Also, a change from two to three milks per day is justified only if the production surplus obtained justifies additional economic investments (energy, labor, etc.). It is recommended to milk three times a day cows with a daily production of over 20 liters and primiparous (regardless of productive performance) in the first three months of lactation.