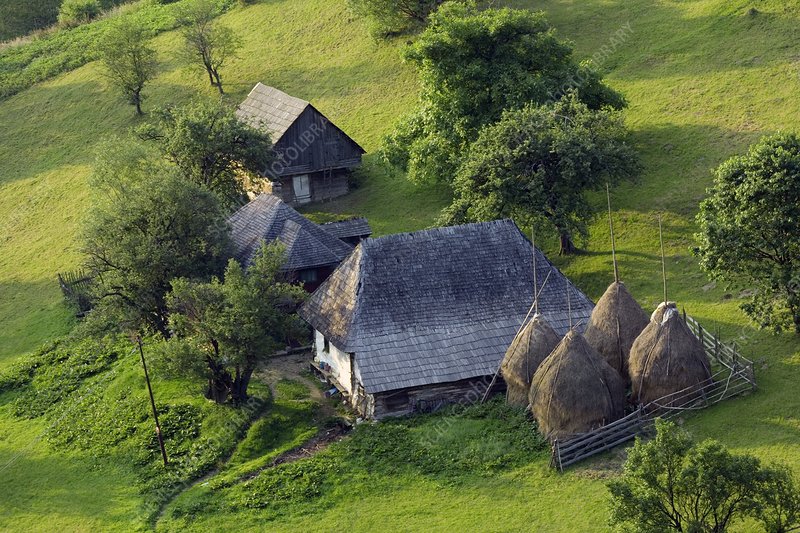 The top of the richest farms in Romania, according to the revenues from 2014, is as misleading as the one prepared by Ziarul Financiar, the cause being the consideration of the turnover and not of the profit or losses. However, we emphasize the fact that there is no dairy farm in the ranking! At the same time, we remind you that the owner of Interagro is in prison, being convicted of corruption. Moreover, according to an article published by the daily Național , detainee Nicolae allegedly started negotiating the sale of all his properties, Interagro being at the top of the list.
The first places in the ranking are awarded by companies that have farms for raising animals and birds, but which also carry out activities in the area of ​​plant production or in the chemical industry. However, please also consider the profitability of these farms. Here, then, is the ranking compiled by Agroinfo :

1.Interagro SA, which belongs to one of the richest Romanians, Ioan Niculae, has a turnover of 1.7 billion lei, down 413.6 million lei from last year. Also, the company ended 2014 with a minus of 21.2 million lei in the area of ​​profitability;

Interagro SRL, Zimnicea, is part of the same group of companies, with a turnover of 1.5 billion lei, increasing by 189.05 million lei. The company also increased the number of employees, compared to 2013, from 975 to 1490. Instead, it had losses in the profitability area of ​​211 million lei. The area of ​​activity is extended from animal husbandry to chemical plants;

Agro-Chirnogi SA, Oltenița, with a turnover of 709.86 lei and a profit of 3.45 million lei. The number of employees increased to 695. The company is from the area of ​​vegetable production, cultivates cereals on an area of ​​24,000 ha;

Smithfield Ferme SRL from Timișoara, one of the largest pig breeders and producers. The turnover is 706.74 million lei, and the profit is 74.97 million lei. The company has 1,097 employees and is the only company in Romania that has received approval to export frozen pork to China;

Transavia Alba, with a turnover of 476.12 million lei, a profit of 64.08 million lei. It has 1,059 employees. It is one of the most important poultry producers with companies in 5 counties. Ioan Popa has been running the company for 23 years, and last year 500 billionaires entered the Top Forbes, with an estimated fortune of 87 million euros;

Agricost Brăila, with a turnover of 334.23 million lei, a profit of 57.57 million lei and 1,007 employees. He is one of the most important players in Romanian agriculture. It exploits approximately 56,000 ha in the Great Island of Brăila. The company has 14 years of experience in agriculture and is led by a Board of Directors, whose chairman is Lucian Buzdugan;

Promat Comimpex Satu Mare, with a turnover of 267.4 million lei and a profit of 25.5 million lei, deals with the sale of inputs and spare parts for agricultural machinery, and Avicola Buzău, which in 2014 was on position 13 in the ranking.