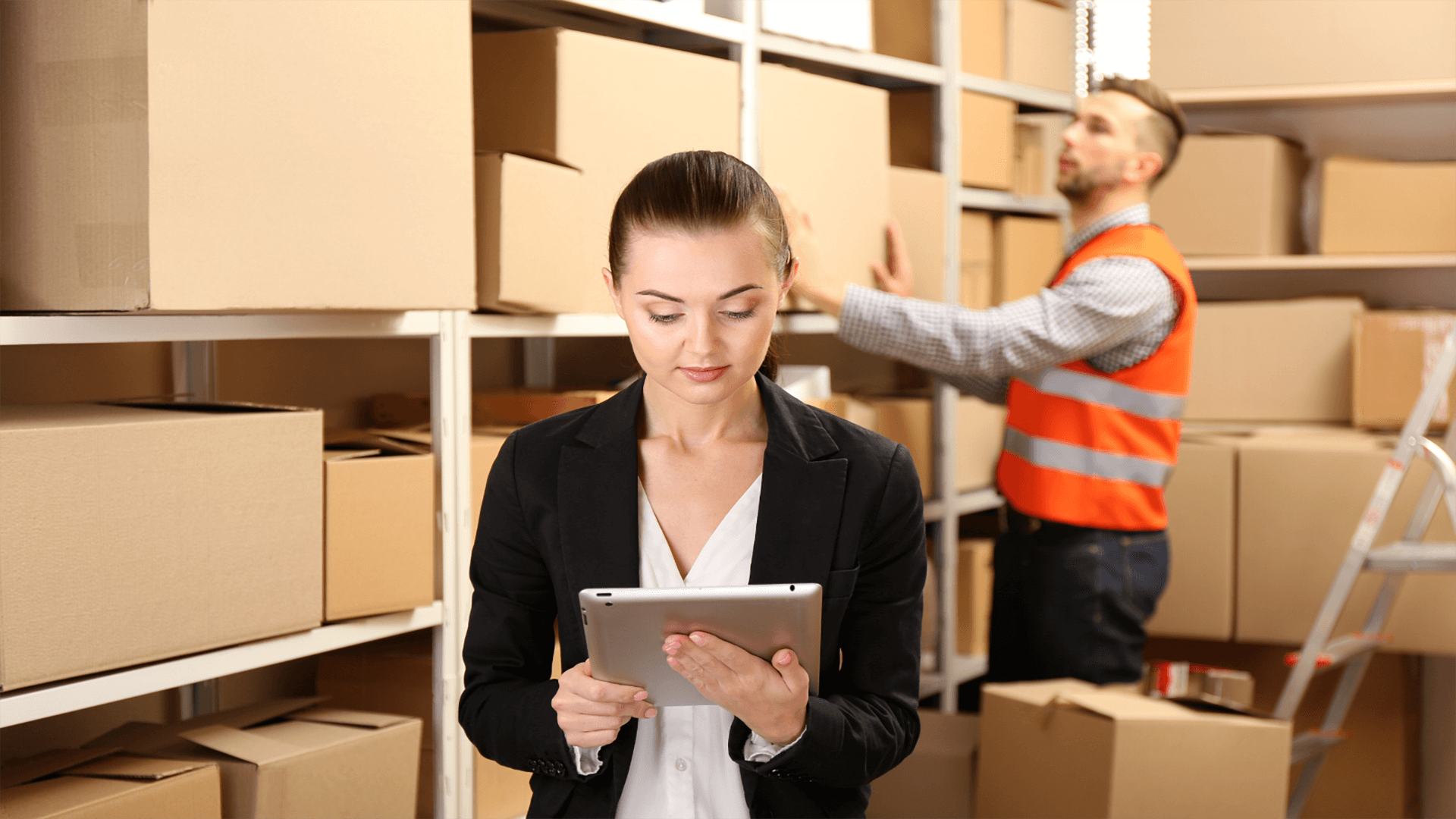 Inventory losses are generated throughout the production chain and can be met from the supply of raw materials, continue with the time of production and end with the time the finished product is obtained. Regardless of the cause of the losses (perishability, destruction, degradation, technological loss), they have a significant tax impact, both on the profit tax if the expenses generated by these losses cannot be deducted, and on the VAT if they are not deducted. can avoid self-collection of the fee.

Given the current economic context, the reduction of costs related to the production activity can attract competitive advantages for the producer if we take into account the fact that from a fiscal point of view the negative impact can reach about 40% of the value of expenditures with degraded, destroyed or missing stocks. inventory (16% profit tax and 24% VAT).

In order to have a clearer picture of this impact, let us take a practical example: if we have a stock of 100,000 euros representing destroyed or damaged goods for which it cannot be proved that they have re-entered the economic circuit, this amount will be considered non-deductible when calculating the profit tax (tax cost of 16,000 euros), and from the VAT perspective the producer will most likely have to self-collect the tax (tax cost of 24,000 euros).

In the following, we will review the tax provisions that influence the tax treatment of losses and how we can achieve a reduction in related tax costs.

According to the Fiscal Code, the expenses registered with the losses of stocks (destroyed or damaged stocks, inventory losses, etc.) that are not recovered from the responsible parties or for which no insurance has been concluded are considered non-deductible from a fiscal point of view. In the case of insured goods, expenses recorded with inventory losses are considered deductible when calculating income tax.

The costs generated by perishability, eminent to the process of transport, handling, storage and marketing (losses caused by natural causes – drying, evaporation, volatilization, spraying, etc.) are deductible, but limited to a percentage level established by legislation issued in 2004, which is no longer applicable to the economic realities of 2012. For example, we are currently facing the situation of certain products that do not appear in the legislation, such as cream, for which there is no accepted limit to deductibility.