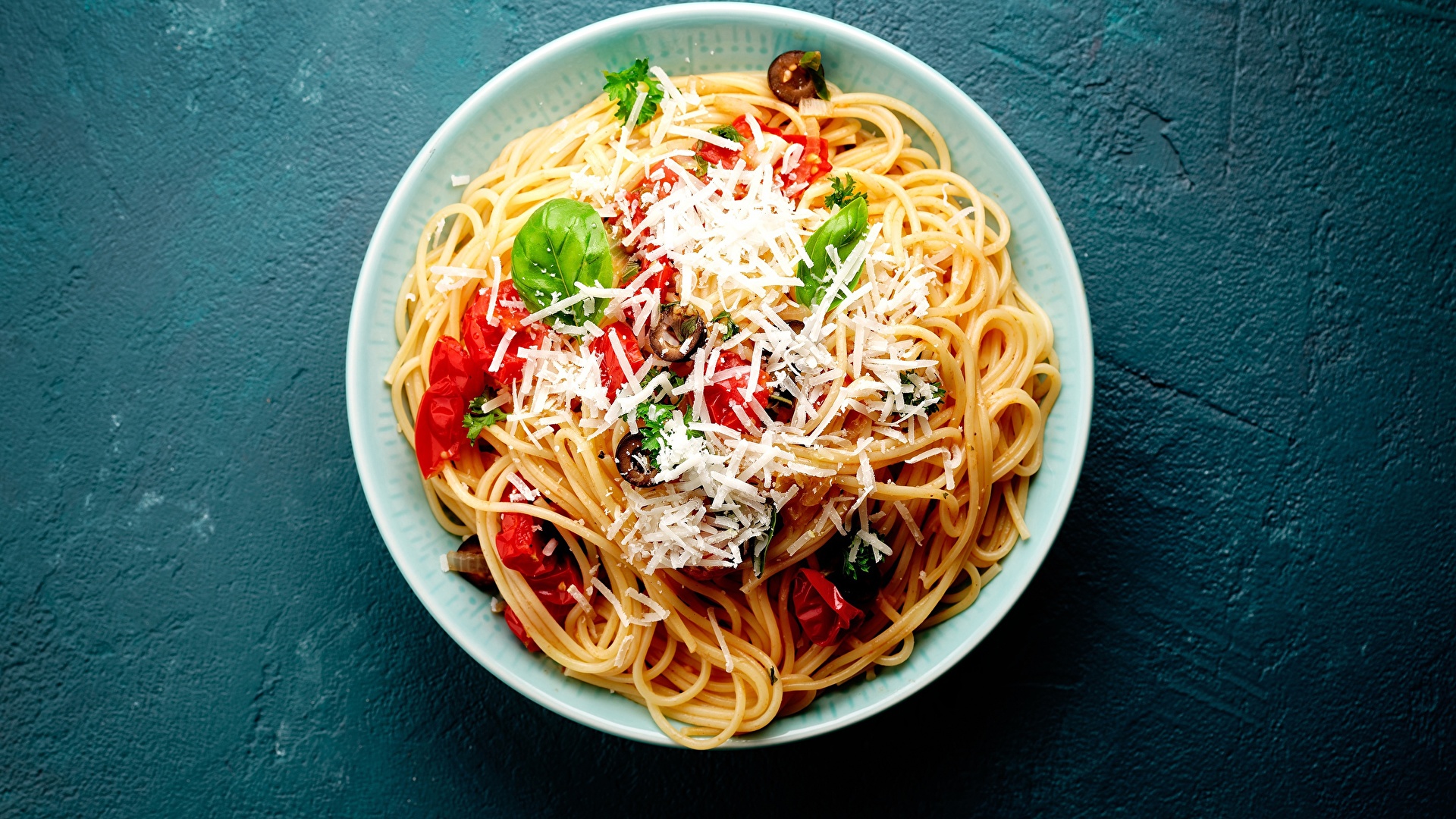 Spinach pasta, primarily mozzarella, is the largest contribution that Italy has made in recent years to the entire world cheese industry.

Kneading (spinning) is the process in which a certain amount of curd, being stretched in different directions, mechanically or manually, at a certain temperature (75-90 C), becomes elastic and can then be drawn in the form of fibers with the length of more than one meter, without considerable loss of fat and moisture.

Once upon a time, the process of scalding and spinning curd was performed only manually, but today this process can also be done mechanically, with full process automation.

Spinning pasta, depending on hardness, moisture and maturity can be divided into the following categories:

The origin of Spinning Pasta is considered to be the South of Italy, where the primitive conditions of milk processing and transport made it reach the already hardened processing place, which later determines the plastic properties of the curd.

The most important and well-known type of cheese in the Spinning Pasta category is mozzarella. The worldwide success of mozzarella has caused a real “boom” around the world in the production and imitation of this product.

In Italy, mozzarella is produced from both cow’s milk and buffalo milk. Thus, approximately 20,000,000 hectoliters of milk are processed annually for this product, which constitutes 20% of the total quantity of milk processed by the Italian cheese industry, the consumption of this type of cheese being constantly increasing.

Mozzarella has a very old history, its origins being lost somewhere in the Middle Ages, and the homeland of this product is considered the Italian province of Naples, where, according to a legend, a dairyman accidentally dropped a piece of curd in a pot of hot water. , which, taking it out of the water, he began to knead in order to keep its original shape. That’s how mozzarella came about!

The name mozzarella comes from the Italian verb “mozzare”, which means to shear, because, in manual processing, each grain is broken by hand from the curd mass, as if sheared.

The typical Italian mozzarella is in the shape of spherical granules weighing between 100 and 300 grams, white in color, with a soft and milky consistency, with a delicate taste of milk and cream, a little sour. There are other forms of mozzarella, such as treccia (cake), stick (used in culinary purposes) and others.