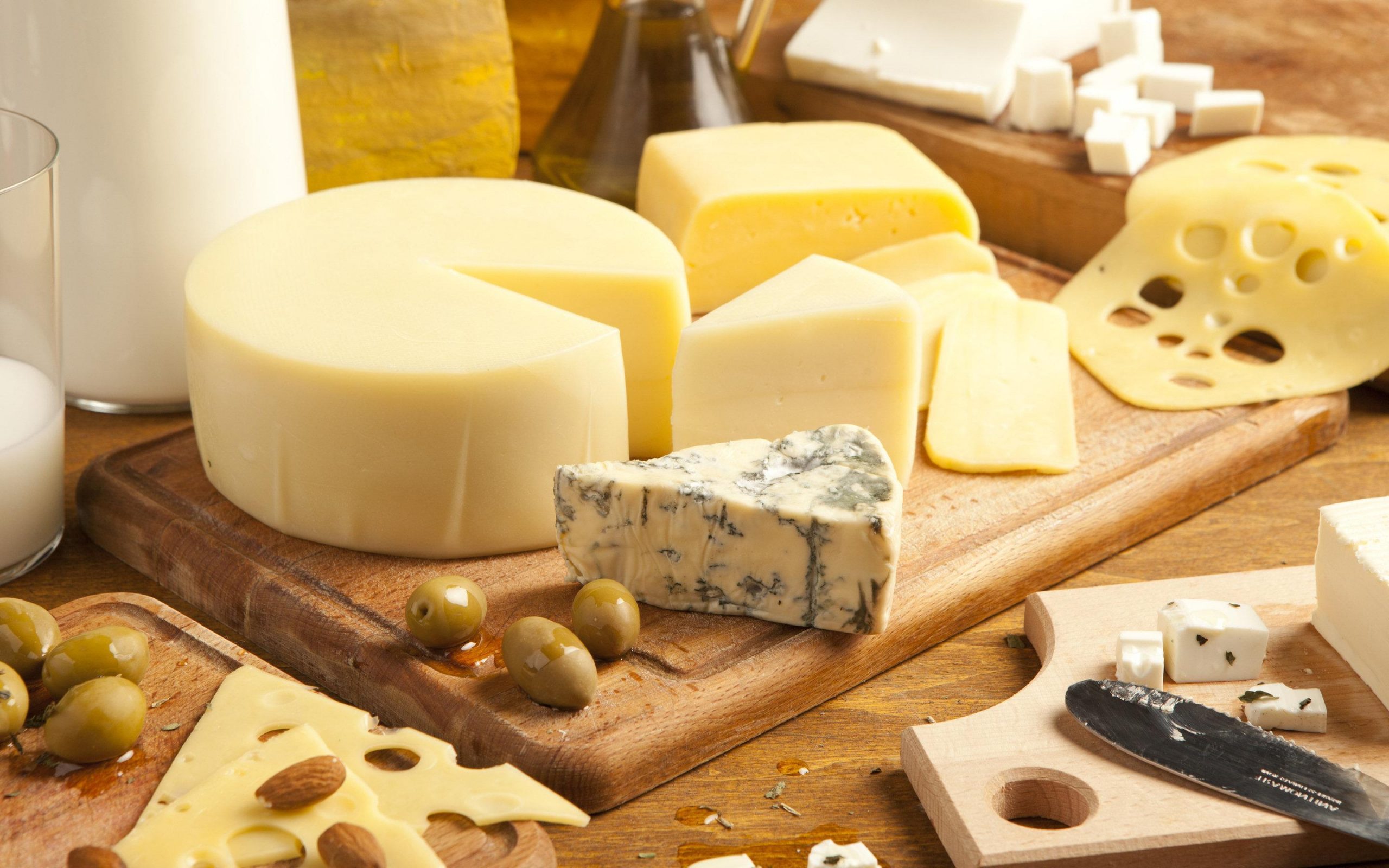 With an activity of almost 25 years in the world of Romanian rock, Costi Sandu is one of the great voices of Romania. Passed through everything but, especially, by bands like Voltaj, Kripton or, more recently, MS, the rocker is stubborn to remain faithful to the real music, without looking for the success facilitated by bad commercial concessions. Coming from the most beautiful area of ​​rock music, where the state of smanes is transmitted directly, Costi Sandu, the real star of hard rock, makes full halls, along with the bands that accompany him.
I was running away from home to play rock

FDL: Costi Sandu, there are many who say that you are the best rock voice in Romania.
Costi Sandu: If they say so…
FDL: Did you dare to believe such a thing?
CS: Yes, but only in part, given that there are many valuable necks in the country. Here, recently, Gabi Gurita Nicolau was reactivated, who started singing again, or Cristian Ilie, who was before me at Voltaj. There are good voices in Romania, very good ones. Sure, I consider myself a good voice, but I can’t say I’d be the best.
FDL: When did your approach to rock, hard rock, heavy metal come about?
CS: It’s been 25 years since then. Like any teenager, I took a guitar, went to concerts, ran away from home to play with a band.
FDL: What was the group you started most seriously in?
CS: The first more serious band was Interval, then I jumped straight to Voltage. Unfortunately, the band, in that formula, broke up after almost two years. Then came a busier period: Quartz, again, Interval, after which I arrived at Krypton, where I stayed for almost seven years.
FDL: What repertoire do you approach?
CS: My current repertoire is one of covers. It is, in fact, the repertoire of Nutu Olteanu’s backing band. But, as long as it was about rock, I accepted any collaboration, such as Adi Manolovici Grup or the band MS, of Doru Istudor, a real revival of the old Voltaj. In fact, now, the incumbent is at MS.

If you get rid of the underground, you can live off rock

FDL: Is it possible to live from a career as a rock vocalist?
CS: Only if you escaped the underground and entered the mainstream. To live only from rock, you need a fairly commercial project, to have a good agent, etc.
FDL: Do you miss a professional producer who invests in you, who sells you better?
CS:Of course I feel, only that the rock has changed. Now something else is required, although heavy metal is also played, but only at the underground level. You see, I don’t consider myself underground, as long as my career was only related to big names in Romanian rock. I’ve been in the mainstay and I know what that means. I could have stayed there, but that would have meant making some compromises or even worse. But the lack of producers is felt, and those who are, prefer something more salable.
FDL: At what level do you think the rock movement in Romania is, compared to what is happening abroad?
CS:You should know that the rock movement in Romania is very well structured, at present. I say that because I’m in books and I know what to eat. It’s just that it’s underground. But, we have bands of international scope, such as Negura Bunget. And, if we talk about Negura Bunget, let’s say that a tour of theirs lasts a few months. It starts in Timisoara and ends, say, in Amsterdam, but at the club level. It’s very sad, because rock has become a niche product.
FDL: Ozzie Osbourne said in an interview last year that when producers are out of ideas or money, they still resort to rock heavyweights.
CS: Because it’s a safe recipe.
FDL: Do you always believe in rock music?
CS:If it’s an old school gang, like AC / DC, Rolling Stones, or Pink Floyd, success is guaranteed. But, there are club concerts that are held behind closed doors. Look, at Silver Church they always play indoors, and in the West, in the United States, all the big names sing in clubs and they are not ashamed of that. Yes, rock is perennial. But it was a time when rock had almost disappeared, during the expansion of dance music. I kind of kept my tail up, then, not wanting to compromise. The culmination is that at that time we had a lot of concerts. Now, however, at a high level, there are only a few gangs that are promoted, but you should know that even Iris or Holograf have encountered difficulties from the producers.
FDL: Okay, but they had a big slip towards commercial
CS:Sure you do. But without a commercial piece you can’t go out in front, you can’t sell.

We have a pretentious and educated audience