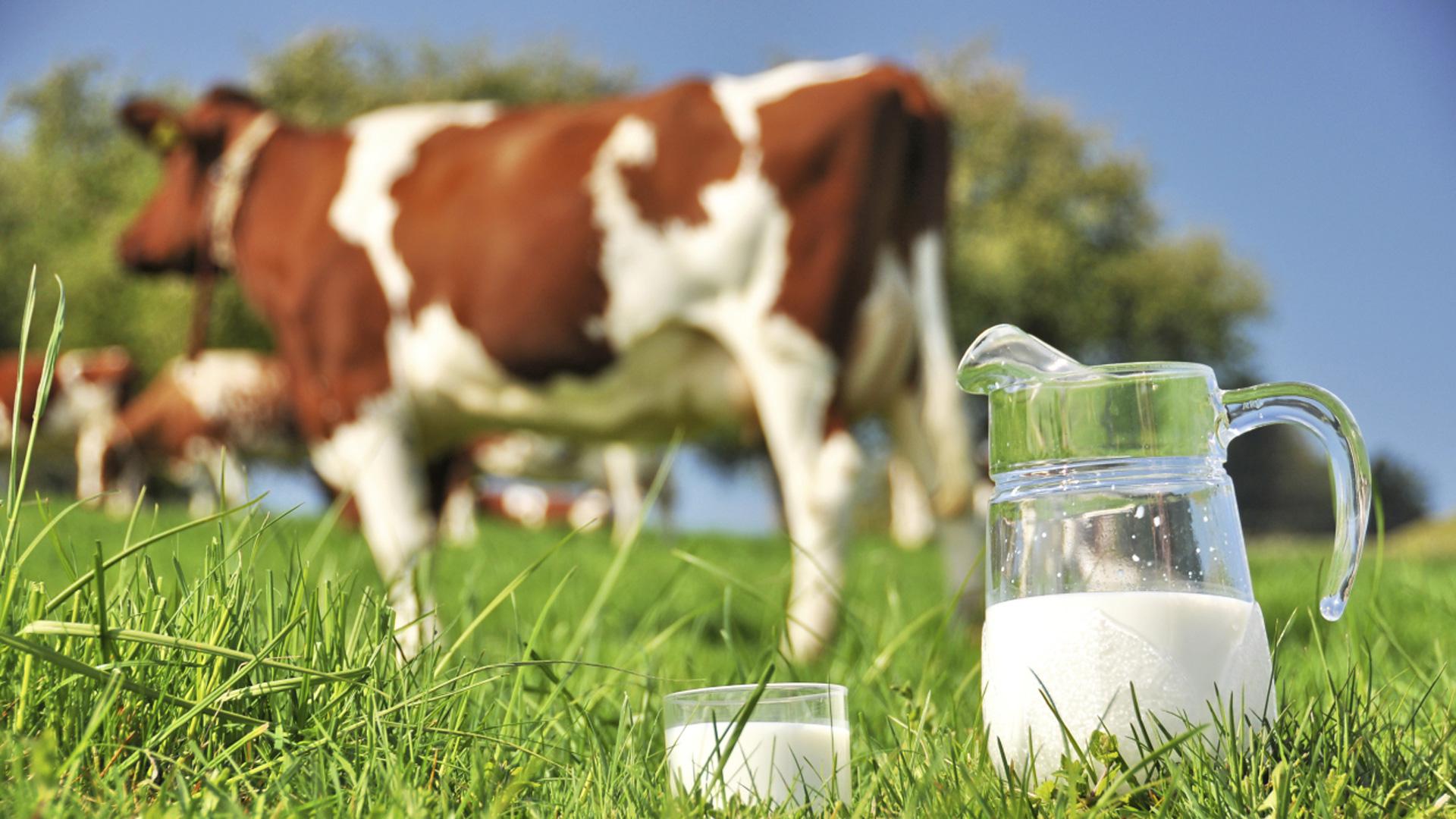 According to the text of the law, the Decision provides for production and labeling measures, but also control rules, as well as a new scale of sanctions, much increased compared to the current ones. Thus, emphasis is placed on formal control action taken to ensure compliance with feed and food law and animal health and animal welfare rules.

The following acts constitute contraventions, if they were not committed in such conditions that, according to the criminal law, they are considered crimes:

a) fraudulent use of the terms “ecological”, “biological”, “organic” or their abbreviations, such as “bio”, “eco”, as trademarks or practices for use in the production, processing, packaging, transport, storage and the distribution of products, including on the product label, advertising materials and commercial documents, which may mislead the consumer and which are not obtained in accordance with the rules of organic production;

b) non-compliance by operators with the rules on the production, processing, packaging, transport, storage, distribution and import from third countries of organic products, provided for in the national and European Union legislation in force;

c) lack of operator documents, including records of productions, transactions and stocks of organic products, which can identify the traceability of the product in all stages of production, processing and distribution;

d ) the refusal of the operator to allow the access of the inspectors appointed by the Ministry of Agriculture and Rural Development, inside the unit, as well as the refusal to present the documents and records provided at let. (c).