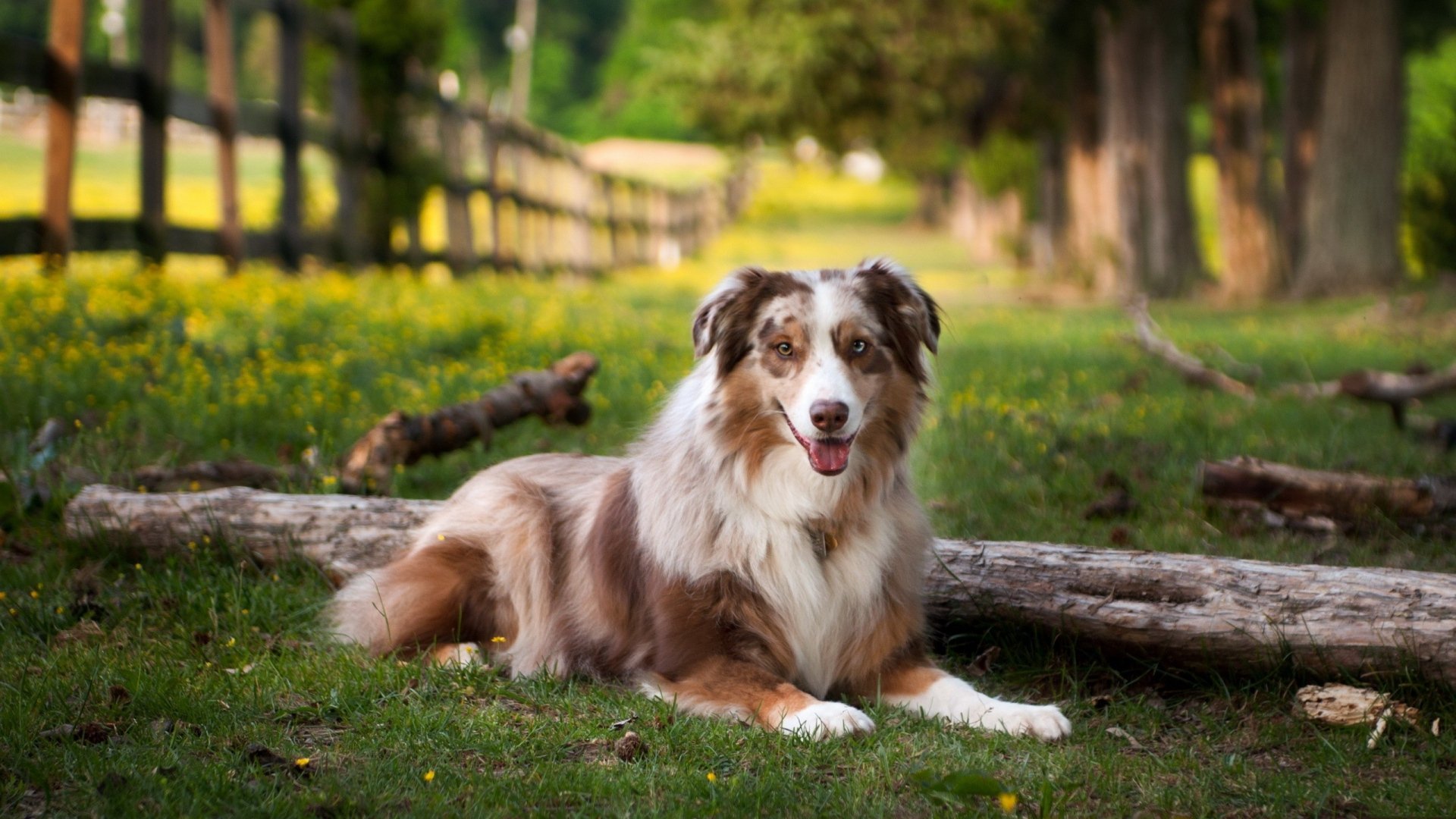 Why no one was told Dinica all her life, no one could tell. Maybe just him. But when I met him, taken by the whirlwind of the meeting, I forgot to ask him. In fact, his name was Mihai Manutiu, only everyone called him that: Dinica. A fabulous character of the Romanian shepherd, Dinica was the one who, in ’78, arrived at the CEC in the center of Sibiu with four bags of money, wanting to deposit them as all those who wanted to buy a Dacia 1300 did. , only he wanted to buy a helicopter When the head of the CEC branch saw the mountains of money, he immediately called the economic militia, Dinica being arrested on the spot.
It wasn’t the first time. First, he saw the world behind bars immediately after the war, in 1953. Shepherd from father to son, from Poiana Sibiului, the teenager Dinica joined his parents who clashed with activists and the Securitate, blocking the collectivization of the commune. But, that’s how he got to Canal. When he told the story, he laughed, but also cried, thanking God once again that he was a sheep, as he said. And, crying, he was crying because the Canal penitentiary was a place of extermination of political detainees. Dinica, however, escaped. The guards were a few dozen sheep, and they had him taken care of.

In the winter of ’55 he was released. Arriving barefoot at a relative in Bucharest, who asked him for some travel money and a pair of boots, he would meet Paula Iacob, a lawyer later, the one with whom, all his life, he spent mysterious events. Hardworking, thoughtful, brave, Dinica became and was respected by shepherds, but also rich in imagination. Whoever wanted good cheese went to Dinica and all his people, because it was just baci, they sold all over the country. But he made sure that all his wealth was collected legally. Therefore, when he was arrested in the CEC near the Sibiu Theater, the economic militia released him after only three days, he having documents for all the 3,400,000 lei-Ceausescu, which he wanted to deposit in the account of the helicopter with who wanted to feed his sheep

Some time ago, Nicu Ceausescu arrived as the first secretary in Sibiu. As soon as he arrived, he asked: Where do you eat and drink best in Sibiu? At Dinica, in Poiana, the activists responded. Of course, he had heard about the shepherd who wanted to buy a helicopter, but now he would meet him. So, they became friends. He was a good kid, Nicu, that’s what Dinica told me. He was still plowing, but, you know, he had a mind. Through Nicu, he met Valentin Ceausescu, and through Valentin, he reached the Romanian Football Federation. When the national team had a match, he would send cheese and brandy to foreign referees and he would also send girls to entertain them: I was bringing beauties from here to Bucharest, not like the rapandulele – the unwashed ones from Bucharest, I was proud, Dinica

In ’89, the world would change. Along with Zoe and Valentin, Nicu Ceausescu was arrested. It was Dinica who took Paula Iacob by the hand and led her to the door of the former dictator’s son’s cell. He knew very well that he was doing the woman a favor, thus paying for his secret story, because he understood perfectly that, from that moment on, as Nicu Ceausescu’s lawyer, Paula Iacob would become a star of the bar. And so it was. After his release from prison, Dinica was the one who took Nicu to his house, feeding him almost by force, in order to calm down. The help, however, turned out to be too small and too late. Nicu was going to die soon.

Dinica wouldn’t live long either. He, the one who had 32 fines, so that each one could do his job, one day, through the corn, plus a spare row (Maybe one gets sick and doesn’t come in line, you know?), He, the one who he called his servants in the cross of the night, firing a shotgun, he, the one around whom dozens of fabulous stories were woven, and all true, he was the one who, in the winter of ’96, would be, in turn , shot at only 58 years old. At the funeral at which shepherds from all over the country gathered, people said it was a hunting accident. But, how Nicu Ceausescu got out of prison, only Dinica, Paula Iacob, about three other people, plus the signatory of these lines I really know and maybe he knew another one, who was on the hunt in which he died