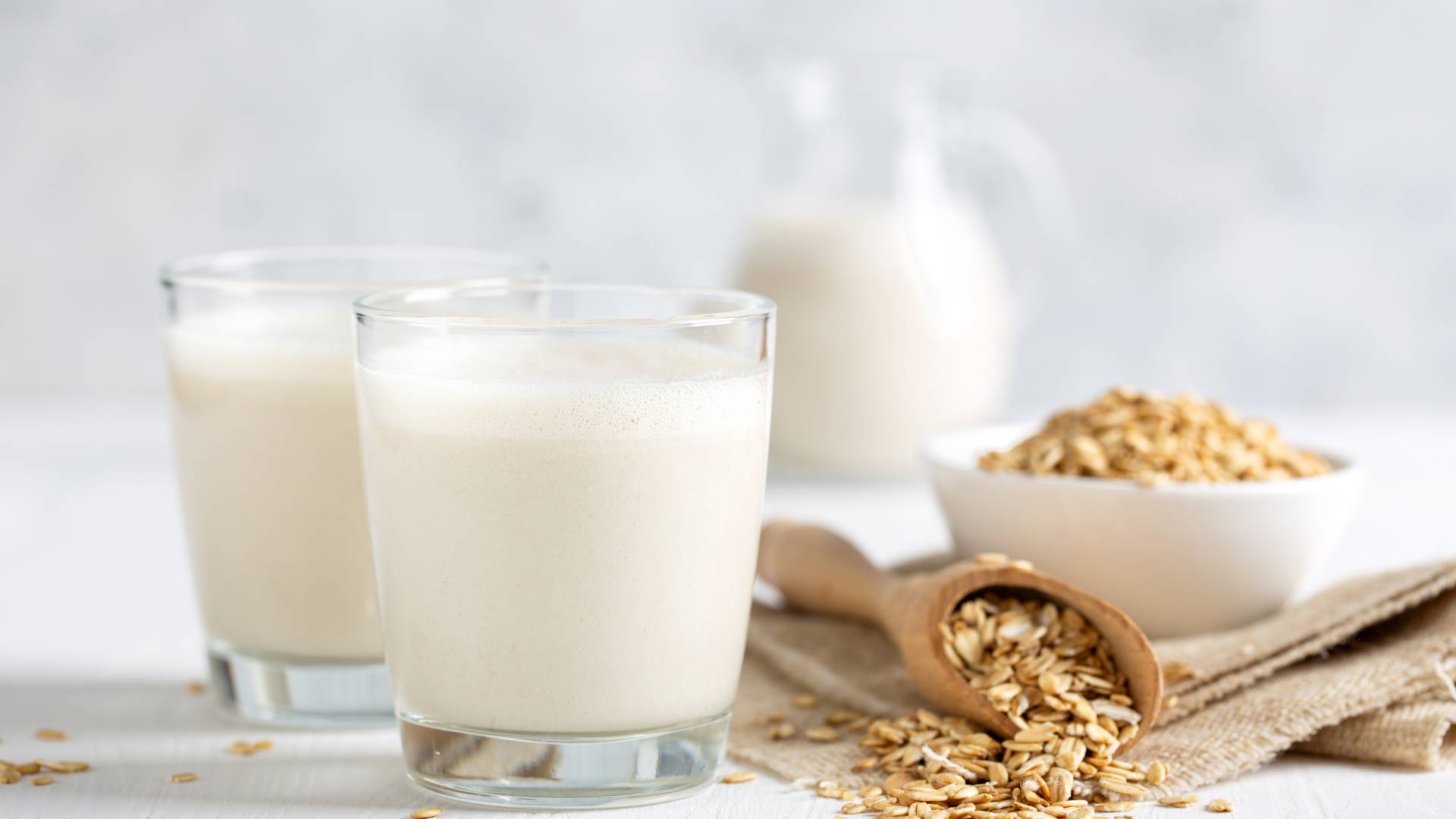 Powdered milk prices rose to a record high in the foreign market due to the drought in New Zealand (the worst in 30 years), which reduced deliveries in the field. New Zealand is the world’s largest exporter of milk powder.
According to the weighted index announced by GlobalDairyTrade, the price of New Zealand milk powder delivered in May rose by 23% to $ 5,313 a tonne, the largest advance since September 1, 2010. The previous record was set on March 1, 2011: $ 4,958 a ton.
The drought in the North Island (New Zealand), which includes Waikato province – the country’s largest milk producer – could cost New Zealand $ 2 billion (US $ 1.6 billion), with the country’s weather conditions threatening economic growth. According to Fonterra Cooperative Group Ltd., the world’s largest dairy exporter, growth in milk production in New Zealand will be only 1% this year, up from 6% at the beginning of the agricultural year, which will end in 30 June.