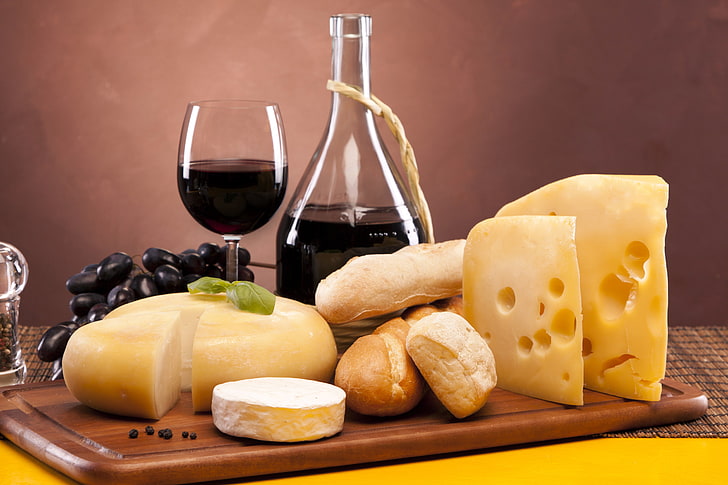 In the year of grace 1786, the English writer and baroness, Lady Craven Elisabeth Berkely (1750-1828), passed through Bucharest, paying a visit to the new Lord, Nicolae Mavrogheni. Upon entering the city, the boyars from the courtyard greeted him with a whole procession and then, accompanied by music, the army, boyars and jupanese, set off for the palace.
Mavrogheni’s fierce desire for jokes and protocols did not deny this time either.
The reception at the courtyard was especially lavish. The janissaries and arnauts were in parade order. Lady Craven entered the palace and then the very throne room. Here, sitting on the pillows on the couch, the ruler was waiting for her. Down in the yard, the chords of the windows could be heard, something frightening to the lady’s delicate ears. She was then invited to the apartments that had been prepared for her in advance and, later, to a feast.

Lady Craven, note later: Mary was seated on the couch with her two sons on the right, and the epitropes and boyars were seated in their ranks on the left. Earlier, a salvo of cannon had announced the placement of the gentleman and the guests at the table.
At the beginning of the meal there were prayers: thanks to God, wishes of health to His Mary, then, the patriarch worships in honor of the boyars and he also worships in my honor. After the ceremony, the meal began. To my surprise, although in front of me I had tips full of goodies, at a trumpet sign, a huge cheese barrel was brought from which the gypsy cooks distributed to all the diners. The goodies were all European, but everything was according to the Phanariot order. And the cheese seemed so good to me that I could upset Maria Sa, only wanting to taste the other dishes.

On the table brought from Viana, masterfully worked and which stretched to the other end of the hall, were knives, salt shakers, vinegar and butter services, all from the English factory and all adorned with ruby ​​flowers and emeralds of the most great beauty. During the meal, a bunch of gypsies maintained the atmosphere, the tender songs pleasing me too.

When I hit Easter, I had the opportunity to see the royal custom of the place: The lady and the Lord gave the caudou to their sons a Turkish nightgown long to the ground and sewn with white silk flowers, to the counselors, a pair of ties with or the bra adorned at the two ends with flowers or arabesques in different colors, and at the ladies in the suite, a Turkish fashion headscarf made with gold or silk flowers, each putting a few ounces of gold, more or less, after the merit of each, that, from what I had heard from the gypsies, not once, they took turns passing through Mavrogheni’s yacht

The ruler gave to the boyars and high rulers cloths, atlases, whole pieces of belacosa, polished torches, carpets and other things from which, as a good householder, he made provisions from the beginning of each year. And, seeing that I like the cheese at the table so much, he calls me to the window and shows me in the courtyard of the palace a cart in which sits a large barrel full of juicy and tasty whiteness on the way out.