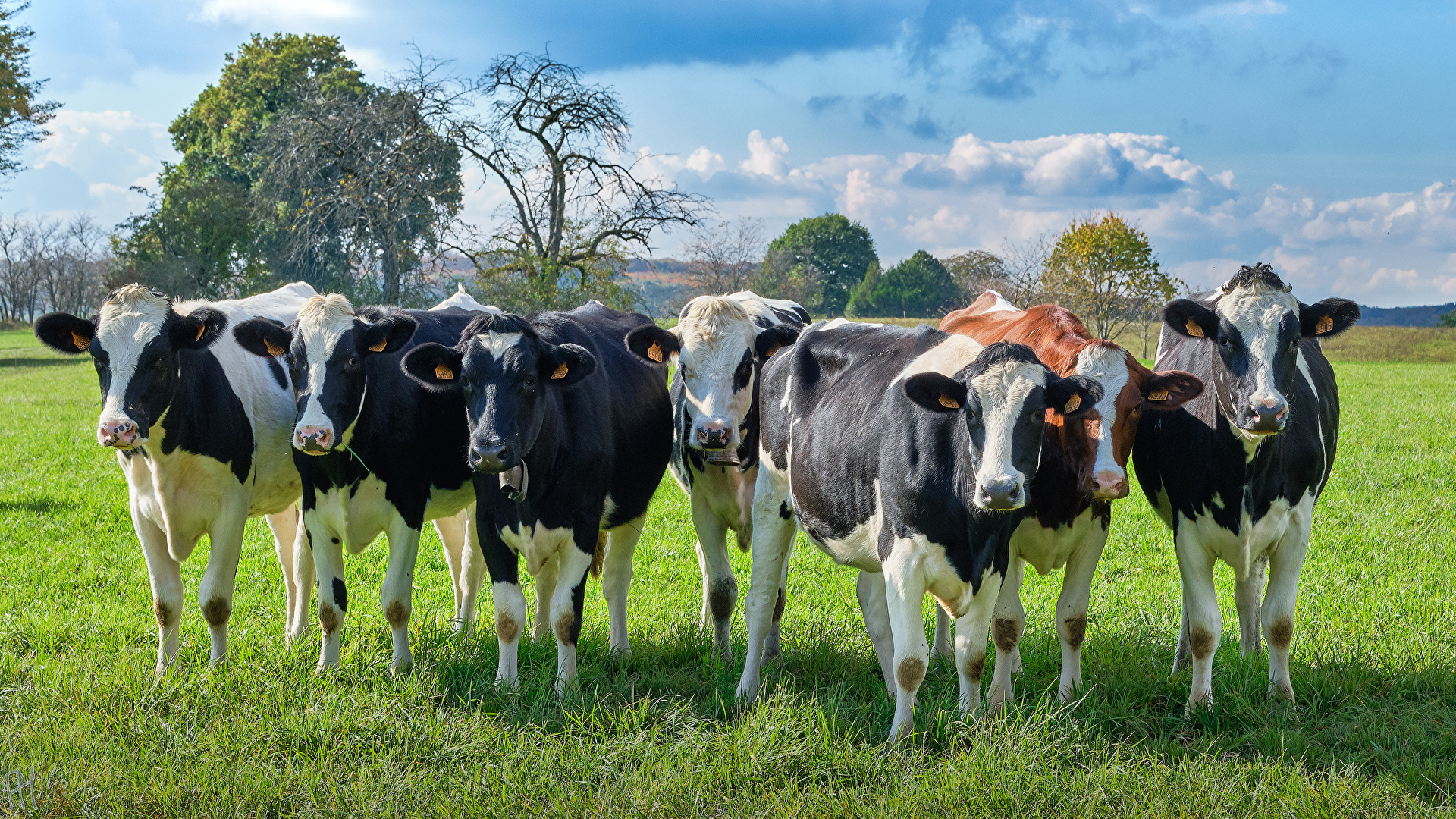 A process of great complexity, the gestation of cattle begins with fertilization and ends at the time of parturition. Depending on the breed, twin calvings have a very low frequency (1-5%), being polyester animals, generally uniparous.

Particularly important, from a technical and economic point of view, early diagnosis allows the identification of unfertilized females in a timely manner, so that gestational rest can be framed in an optimal range:

The clinical method of diagnosis (by transrectal exploration), the most frequently used in practice, with an accuracy of almost 100%, allows the diagnosis of pregnancy, at 75 days for cows and at 45 days for heifers (since the last inoculation) .
The radioimmune method (RIA) is materialized by dosing progesterone in milk or blood using radioactive isotopes. The cow is considered pregnant if it results in an amount of progesterone greater than 6 ng / ml milk or 3 ng / ml blood. With an accuracy of about 85%, the radioimmunoassay method offers the possibility of early diagnosis of pregnancy.
Physical methods are used for early diagnosis in some farms, using the ultrasonograph (ultrasound device), a tool that can diagnose the state of pregnancy, with an accuracy of almost 100%, on the 17th day after the last sowing.
The zootechnical method is limited to diagnosing the gestation state, for cows that have not repeated the heat for 2-3 months since the last sowing.

Females are calmer after the gestation, with a noticeable state of improved maintenance, simultaneously with a better assimilation of feed. The fetus can be felt by palpation in the lower right flank after 6-7 months of gestation. In pregnant cows, there is a mucus of firmer consistency at the lower corner of the vulva.

Monitoring the progress of pregnancy

The conception product shows an uneven growth process, in the intrauterine period, the intensity of the growth increasing its rhythm with the advancement in gestation, especially in the last two months of gestation (when the weight of the fetus increases significantly). In this last period of gestation, the cows are provided with specific maintenance conditions, taking into account the growth dynamics of the conception product. Conditions that must lead to obtaining healthy, strong calves that ensure a high milk production.