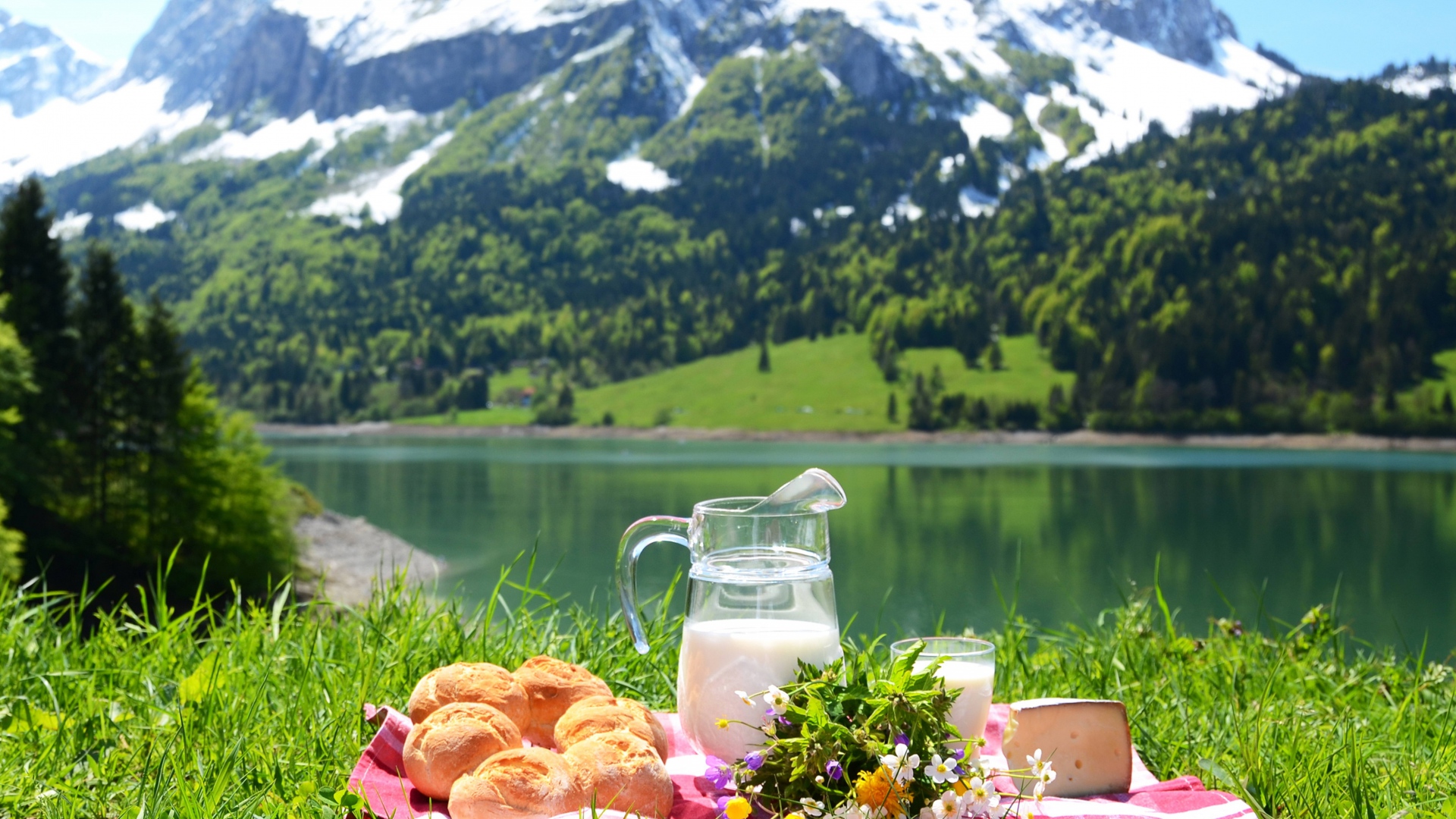 Enache’s dairy was set up in Bucharest in 1920, being one of the favorite meeting places of writers and artists, especially of the avant-garde. No less true, for many of the inhabitants of the Capital, the Dairy was also a place of recovery, after a night of partying. And in the interwar period, the parties were not lacking, the bohemian of the time knowing well both the home and the benefits of milk, whipped milk, kefir or sour cream next to hot pretzels or famous cheese pies
Laptaria’s first address was on Baratiei Street, at number 37. In his memoirs, Sasa Pana describes it as follows: and the steamer on which Roll was beating the starch, I did not know that, from that day on, I would be there almost daily for many years. And even several times a day. Because there, the heart of the modernist avant-garde movement in Romania was beating. ”

But who was the famous Enache, from which comes the name of the dairy? The owner was none other than Enache Dinu, Gheorghe Dinu’s father, in Romanian, called Stephan Roll (sic), the one around whom the avant-garde movement coagulated and who transformed his father’s dairy into “the most original cenacle known to Romania ”. Sasa Pana, Victor Brauner, Geo Bogza, Ion Vinea, Ilarie Voronca, etc. gathered here.

But not only the avant-garde poets and writers or musicians crossed the threshold of the inn, and not only the porters, butchers and prostitutes who arrived from Good Friday or from Union Square, to rinse their throats and wash away their sins, but also other characters. It is also said that Laptarie was “a kind of turntable of Comintern agents” and that characters such as Max Goldstein, who planted a bomb in the Senate, passed by, and there he also staged the 1924 bombing.

However, the proof that the place was the core of literary and poetic thought, Enache Dinu’s Dairy or the Century, as it was also called, after the name of the literary circle that was held there every Thursday night, was also the place where a series was born. of avant-garde literary magazines such as Punct, 75 HP and the famous one.

October 26, 1931 was the day when Laptaria ceased to exist on 37 Baratiei Street. About that moment, Sasa Pana also writes: “On that day, which was also the last of the Century cenacle, I was photographed with Roll outside (through antiphrase “in a jar”), supported by the window with a hand-painted cow and corrected to the udder by Victor Brauner. There I had lived the century, there was the Century “. Regarding the closing of the dairy, Roll writes, among other things: “Do you and Sasa, and the rest of you, the place and the daily precinct? All will have to be sought in a nostalgic Pompeii and under the glass place of a past. Stretch out your hands and eat the strawberries of this embers. The century has remained only in the soul. ”

Currently, at number 37 on Baratiei Street, the place where the Dairy was is dressed in black tiles. It has double glazing, air conditioning, “plate” for TV at the entrance but, otherwise, the building is in ruins. We do not know exactly what is in that place, because the doors are always closed. But we know what should have been here: a small museum to tell the story of the avant-garde who met and the magazines that were made.

Nor is the pseudo-Dairy open on the fourth floor of the National Theater. The place where milk was replaced by beer and avant-garde poetry, literature and music has been replaced by rock has a lock on the door this summer, when the Theater building National has undergone general repairs.