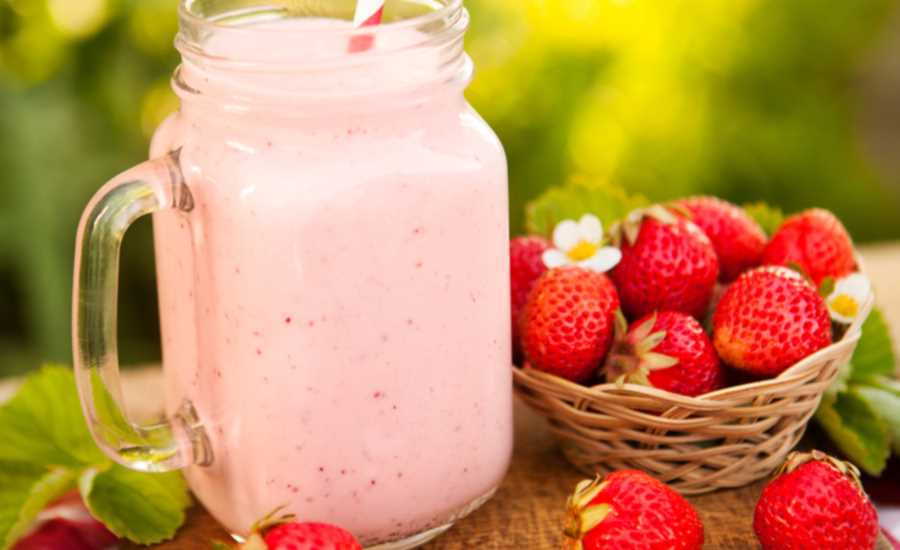 Consumer awareness of the existence of natural dyes in dairy products is as important as it is difficult for processors, the public being tempted to interpret color as a synthetic addition, even when it is not the case. In the September 2012 issue of the monthly DairyFoods, researcher Kimberly J. Decker published a particularly interesting study on the use of natural dyes as a raw material, a study from which we present the following excerpts.

Color perception, the first impact of the product

Decker’s research starts from another area of ​​the food industry, more precisely, from the case of Starbucks, who decided to color their frapucino cream by giving it a strawberry shade, using carmine. Consumers perceived the color as synthetic, which led Starbucks to announce that it was not FD & C # 40 synthetic dye, but carmine, so that later the media would start a real storm, although the cochineal extract of the insect from which it is obtained does not require authorization in the United States. Definitely, it was a communication and marketing issue. But, the public had the feeling that it was pulled on the rope, the coffee giant being forced to withdraw the product from the market.

Referring to other delicate situations, the author of the study quotes Joseph Moritz , Human Product and Nutrition Manager at BASF-Florham NJ , who noted that “recent events in the United States and Europe have focused more on the negative side ”, which, at least on the old continent, determined the reaction of the European Food Safety Authority (EFSA) which decided to include warnings regarding the use of synthetic dyes, including in dairy products.

Therefore, the certification and authorization bodies have turned, especially since 2011, to natural dyes obtained from extracts of fruits and vegetables, carrots, berries, beets, spices and spices (turmeric or anatto derivative), caramel , carotenoids etc. However, their use is not as easy as it seems, Kimberly J. Decker giving the example of beet juice that can be perceived as a natural dye only if, for example, ice cream is made with beets! That is why Stefan Hake, CEO of GNT Inc. , says: “We have to start from what the consumer thinks is natural! Thus, although carmine is not a synthetic derivative, it is not perceived in this way. ”

The author of the study states that, in the case of dairy products, the use of natural dyes can play a decisive role. To argue this claim, the opinion of the researcher Jody Renner-Nantz , from DD Williamson Institute , who is a supporter of the use of natural derivative colors , is quoted , indicating that “one milligram of Beta-carotene 1 used in dairy products provides 1667 IUS (units international measurement of vitamin activity), by transforming it into vitamin A. ” And Todd Katz, Lab Manager at DSM Nutritional Products NJ , says:”10 mg / l of milk, beta-carotene crystal, used as a colorant in a drink dosed at 240 ml, can provide 4000 IUS, or 80% of the daily accepted value, but beta-carotene must be labeled, either as a colorant , or as provitamin A. ”