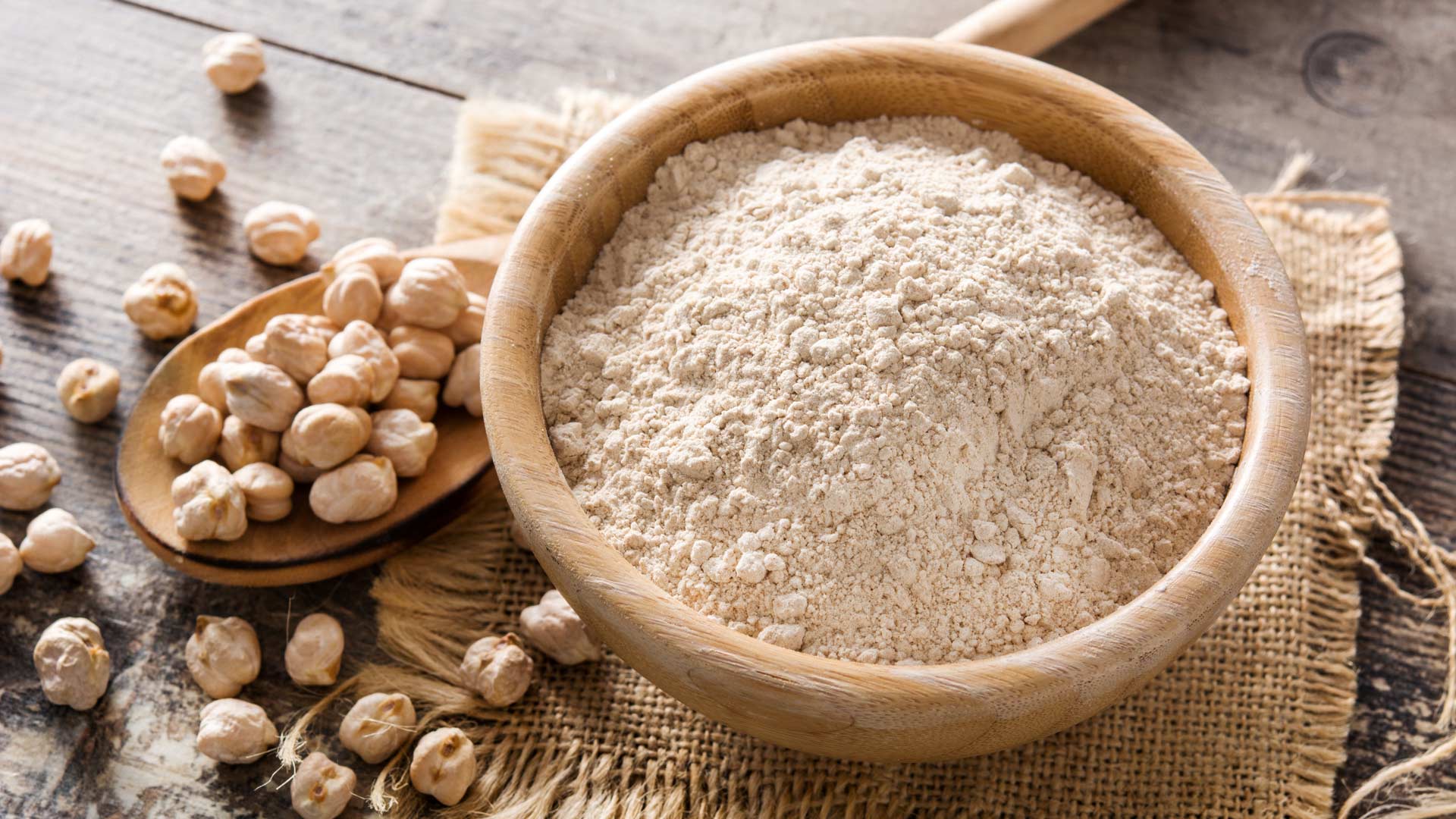 The need for processors to respond to an increasingly diversified demand from the market, constantly determines the search for alternatives that, in the end, are meant to ensure a quality and healthy product, even if it is in the category of substitutes.

The need needs to be resolved

Coming from the French company Roquette , the proposal materialized in Pea Protein “VegDelight-Nutralys”, being the subject of a scientific communication that took place in November of this year at the Health Ingredients Europe fair that took place between November 13-15 Frankfurt, the communication being published by DairyReporter.

In general, Pea Protein , in fact, a protein extracted from peas, is a relatively new form of powder appreciated for its high digestibility (90-95%), low potential for allergic reactions and its low price . Pea protein has a light, refined texture with a sweet taste, having the property of mixing very well in a solution. In addition, pea protein is much less allergic than those extracted from soy, with no negative effects on consumer health.

Pea protein is often combined with rice protein to obtain a higher amino acid profile, with Pea Protein being low in cysteine and methionine but rich in lysine . And the combination of pea protein with rice protein (PPR) contributes to attenuating the strong taste of the latter, the combination being considered by many technologists as one of the best solutions for enhancing the taste. An interesting property of pea protein is that, present in a large amount, the powder mixed with a small amount of water forms a semi-solid mixture which acts as a barrier to spread.

Based on these generalities, Roquette researchers have developed the VegDelight-Nutralys Pea Protein, intended for the manufacture of pseudo -lactates that can be consumed by people who are lactose intolerant, by those with special nutritional needs or by cultural or religious groups. which have a conditioned diet, the statistics of the French specialists showing that they are not numerous at all. Thus, it is estimated that almost 75% of the world’s population has a lactase deficiency, on which lactose digestion depends. From here, it is not surprising that one of the most emerging trends worldwide is to make lactose-free “dairy” products on a large scale,including those for children . And, if we find out that dessert products in this category had an increase of 62% between 2006 and 2010, worldwide, the argument of the fairness of adopting such a proposal does not leave much room for appeal.

Researchers at Roquette say that non-dairy diets are on the rise, although they are not without frustration , saying that Pea Protenine has superior properties to rice and soy.

According to the document cited, VegDelight-Nutralys is an extremely purified protein, obtained from dried peas ( Pisum sativum ) and targets the specific needs of consumers of dietary foods, including dietary “dairy”. It is stated that the protein is very well adapted to be used in a very wide range of foods, having technological properties of particular importance for “dairy” products, especially in terms of emulsification or viscosity so necessary for a creamy texture .

Moreover, Roquette states that the use of this protein leads to the production of excellent frozen desserts, such as Panna or ice cream comparable to premium dairy products , this being done without the need for specific production conditions or sophisticated technological solutions, having a degree of solubility of S 85 F. At the same time, the final product is nutritious, refined and, especially, free of allergens .

When the market demands it, the producers have to execute, this being to their direct benefit. Therefore, Roquette’s proposal comes both as an alternative to the challenges of new trends and as a possibility to diversify the range of processors, including those in the dairy industry. Taking into account the number of people who are allergic to dairy products, the statistical motivations are almost undeniable, although in Romania, the trend of a “healthy” diet is not so strong, if we do not take into account the young categories of consumers or those with special dietary needs.

At the same time, by properly labeling , the users of such technological solutions have the possibility to considerably widen the assortment range, being able to come on the market with new products that, well promoted, can have constant success, thus contributing to the rounding of the turnover.

Of course, purists will consider this approach almost a falsification of the final product, but, we repeat, everything is in the correct presentation and labeling . Then, to the extent that Pea Protein will prove even more superior to other products in the same category, substitutes can mean an extra chance, including economic. Ultimately, rather than making imitations and similar products without declaring this, it is better to take on new technologies by playing fair to the market and the end customer, especially since you can offer them a healthy and nutritious product, 100% natural, as say Roquette researchers .